Gucci, the luxury brand that powers most of parent Kering’s (PRTP.PA) profits, made its first steps in high-end jewelery on Tuesday with a dedicated store in Paris – part of its bid to expand its reach after a blowout fashion makeover.

Sales at the Italian label have grown at a breakneck pace since a turnaround under designer Alessandro Michele over the past three years, beating most industry rivals even as the rate of expansion slowed to 20 percent in the first quarter.

With its sights on one day overtaking peers Louis Vuitton, owned by Kering rival LVMH (LVMH.PA), or privately-held Chanel as the biggest luxury brand by revenue, Gucci is branching into new areas, including by recently rolling out cosmetics.

Its high-end jewelery venture will see it compete with heavyweights of that sector, including Richemont’s (CFR.S) Cartier and van Cleef & Arpels, with a specialized store on Paris’ historic Place Vendome.

The push comes at a booming time for the jewelery market, with demand from Asian customers in particular riding high.

Estimated to be worth 18 billion euros globally by consultancy Bain – though branded jewelery represents a smaller chunk – it was the fastest growing segment of the personal luxury goods business last year alongside shoes, with worldwide revenues rising 7 percent.

“This is an attractive category with lots of blank space,” Bernstein analyst Luca Solca said.

Gucci will have a long way to go to catch up with jewelery leaders, however – Cartier’s sales are estimated at around 5 billion euros by analysts, ahead of U.S brand Tiffany (TIF.N), at $4.4 billion or LVMH’s Bulgari at around 2.5 billion euros.

By contrast, Louis Vuitton, which branched into high-end jewelery in 2012, is estimated to make no more than several hundred million euros a year from jewels, as is Kering-owned jeweler Boucheron.

Paris-based Kering also has brands like Pomellato, Dodo and Qeelin in this category, although jewelery and watches are its smallest division.

The group reports first-half sales on July 25, with all eyes on whether Gucci can maintain its momentum. 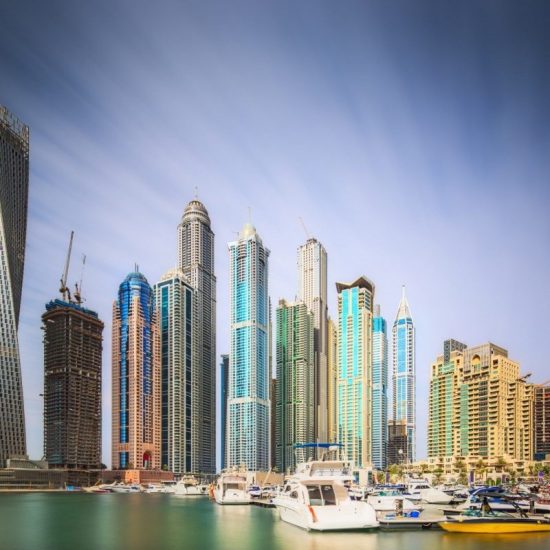 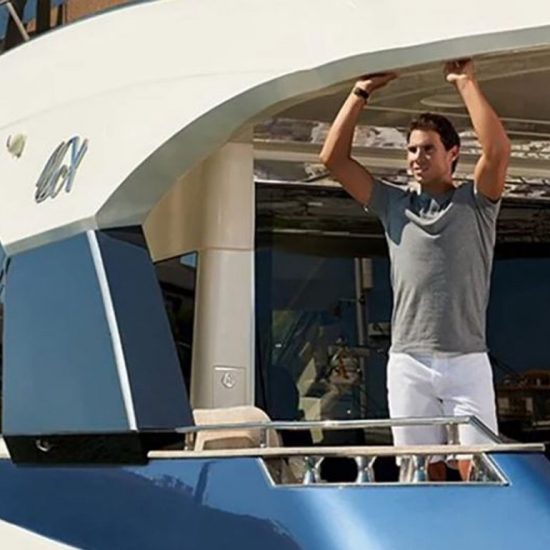 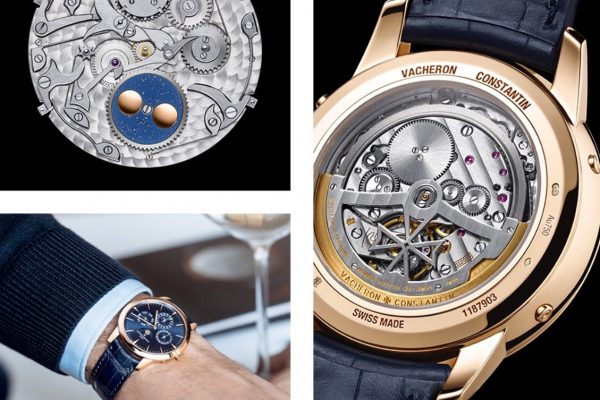 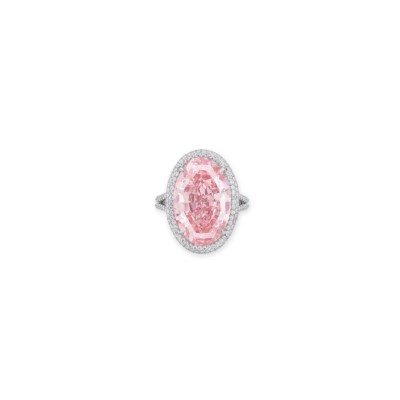 The Pink Promise in Hong Kong

8 Things to Look for in a Luxury Watch