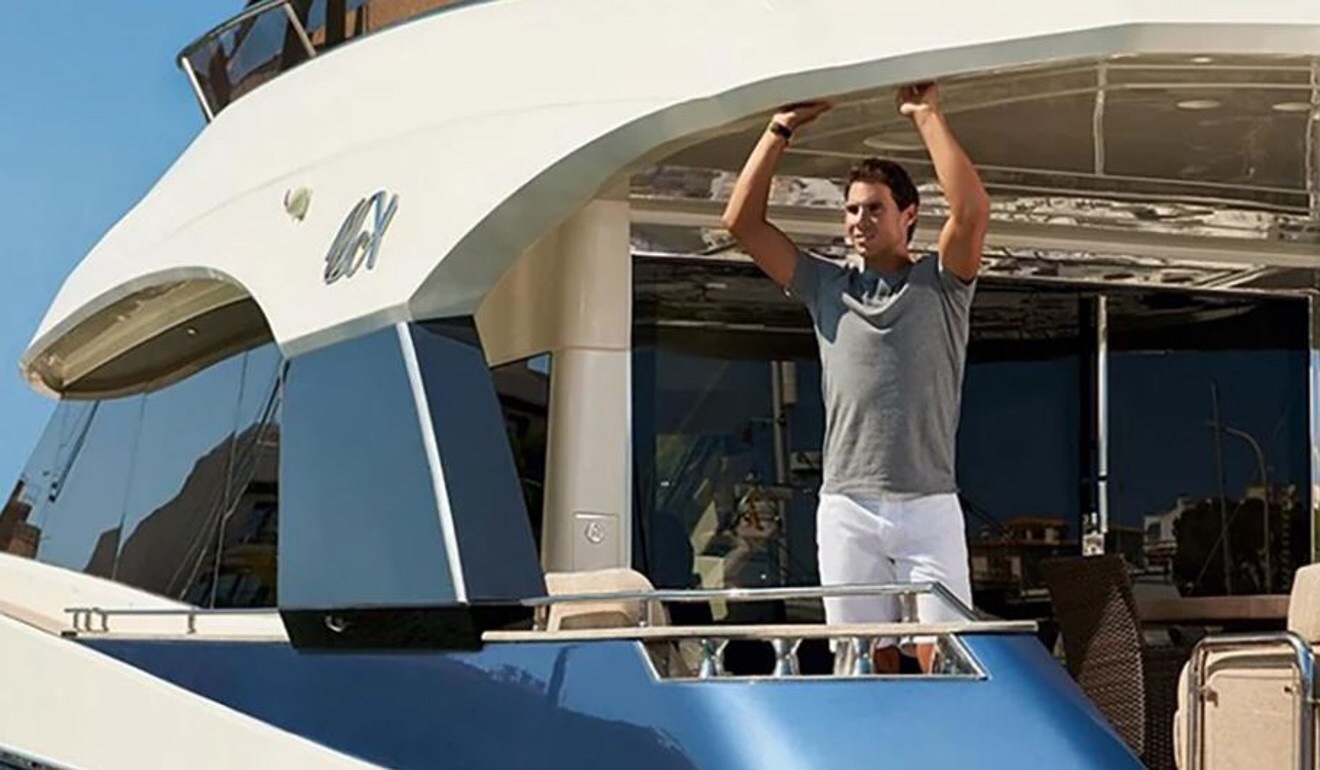 The 76-foot-long vessel, which can sleep up to eight people, was bought by the Spaniard in 2016 and named Beethoven because of his love of classical music.

A luxury mini yacht once owned by Spanish tennis star Rafael Nada has been put up for sale for about US$3 million sleeps up to eight people in its four bedrooms and is ideal for big groups.

The MCY 76 model also has luxe grey interiors and a large outside flybridge deck, with a carbon-fibre retractable sunroof.

Nadal’s mega cruiser, which was built by Monte Carlo Yachts, has a cruising speed of about 25 knots (29 miles per hour, 46km/h) and a maximum speed of 31 knots.

Beethoven is being offered for sale by the yacht broker Camper & Nicholsons, which says the vessel has an “impeccable maintenance record” and is in “immaculate condition with very low engine hours”.

For more information or to arrange a viewing, Please contact the OnceOff team at info@onceoff.com 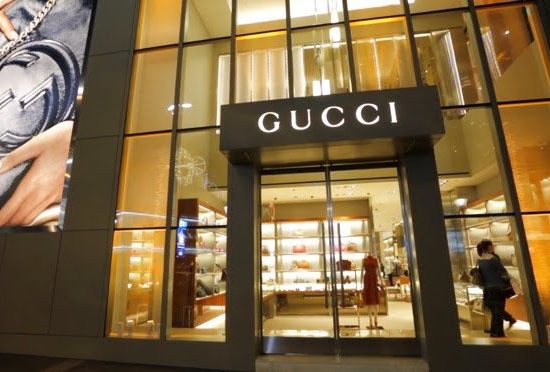 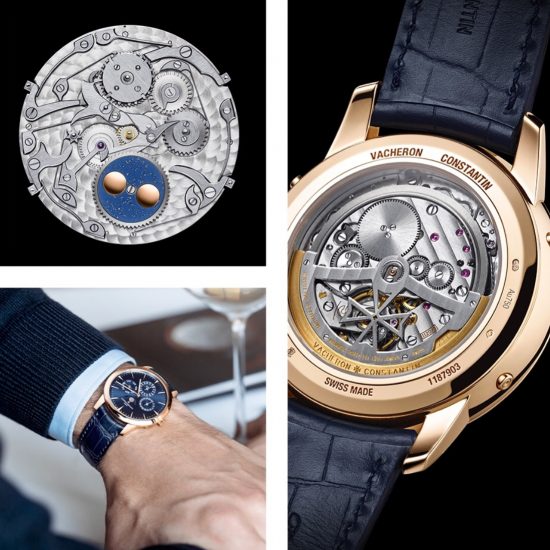 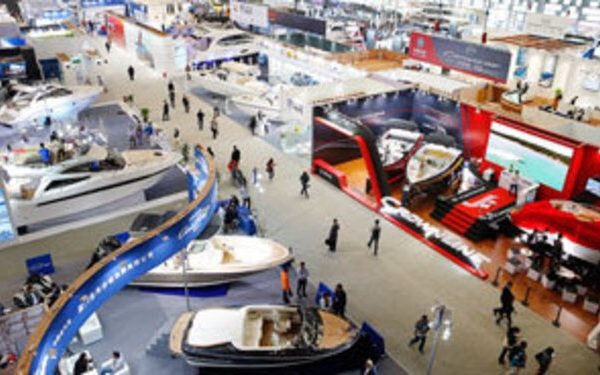 Monaco to build luxury apartments in the sea